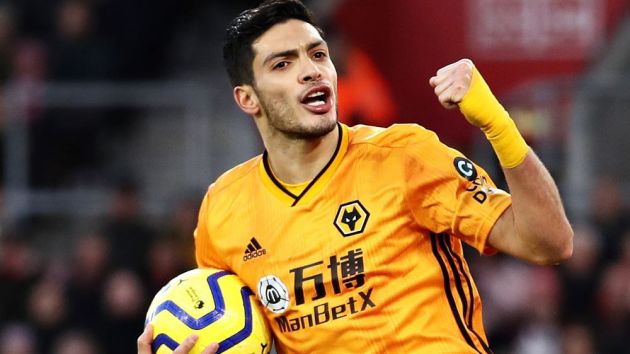 Wolverhampton Wanderers have announced a UK£21.64 million (US$28.1 million) profit for the 2018/19 season, their first campaign back in the Premier League for six years.

Major investment in the playing squad also saw wages jump from UK£50.71 million (US$65.85 million) to UK£92.13 million (US$119.63 million). The outlay helped Wolves secure a seventh-place finish and qualification for the Uefa Europa League in their first season back at the top table of English club soccer.

The accounts also revealed Wolves owe Fosun International, their China-based parent company, UK£131 million (US$170.1 million), though they have been assured their owners are not immediately seeking repayment.

A club statement read: ‘Moving forwards, the aim of the board is for the club to become consistent contenders for qualification to European competition, which will be achieved through continued application of the footballing philosophy applied throughout the 2018/19 season, with strategic enhancements to the playing squad and development of academy players.

‘This will also be supported by strategic alignment of the wider business, ensuring the business is consistent in its belief and application of the spirit and values established.

‘The directors have a continued commitment to continuously improving the club, from both a footballing and a wider operational and strategic perspective.

‘Supported by continued success in both the Premier League and cup competitions, both European and domestic, the directors consider prospects for the company to be excellent.

On the pitch, Wolves sit eighth in the Premier League, five points off the Uefa Champions League places. They face Espanyol in the Europa League round of 32 on 20th February.