Several Inter first team players left on loan during the Summer and Winter transfer windows and in this SempreInter.com feature, the progress of each player’s spell out on loan will be documented on a week-by-week basis. 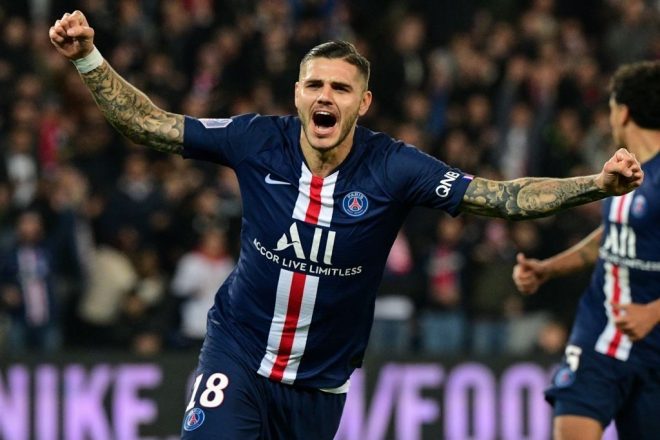 Mauro Icardi – Paris Saint Germain: Icardi added another goal to his seasonal tally as he netted PSG’s fourth goal in their thrilling 4-4 draw with Amiens over the weekend. His goal aside, it was a pretty poor attacking performance from the Argentine who won just two of seven attacking duels, had zero successful dribbles or crosses.

Ivan Perisic – Bayern Munich: Perisic played no part in Bayern Munich’s 4-1 away win over FC Koln as he remains out on the sidelines injured.

Radja Nainggolan – Cagliari: The 31-year-old midfielder missed Cagliari’s 1-0 home loss to Lazio due to suspension this past weekend. 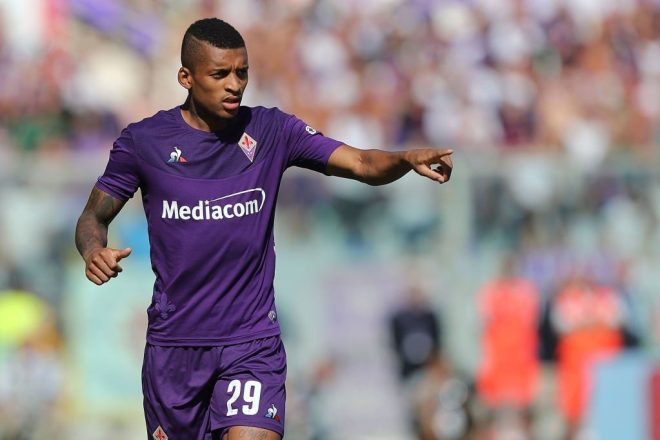 Dalbert – Fiorentina: The Brazilian played the entirety of Fiorentina’s emphatic 5-1 win over Sampdoria and although he made no goal contributions and was poor when attacking, he was defensively solid as he won all of his defensive duels and made five interceptions.

Joao Mario – Lokomotiv Moscow: The 27-year-old’s Lokomotiv Moscow remain on Winter break and do not play a competitive fixture until Saturday 29 February, when they will face Zenit St. Petersburg.

Ionut Andrei Radu – Parma: The 22-year-old was once again an unused substitute for Parma, who won 1-0 away to Sassuolo over the weekend. For the time being, Radu appears to be second in the goalkeeping pecking order at the Ducali behind Simone Colombi, who has played every game since Luigi Sepe got injured. 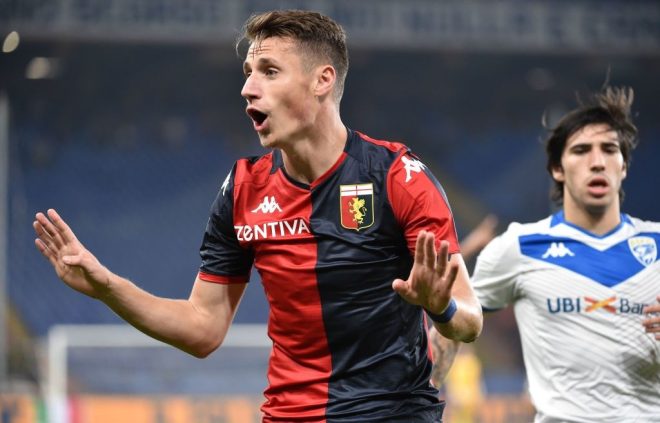 Andrea Pinamonti – Genoa: The 20-year-old played 84 minutes as the Rossoblu beat Bologna 3-0 away from home, a result which has brought them within a point of getting out of the relegation zone, where they have been for all barring four match days since first dropping into it after match day six. The youngster continues to struggle in front of goal and he failed to register any shots on target.

Yann Karamoh – Parma: Karamoh made the bench for the second consecutive game having recovered from his cruciate ligament injury but is still waiting to take to the pitch for the first time since the beginning of November. 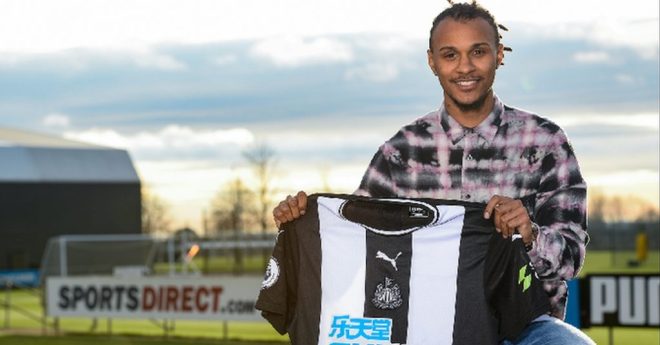 Valentino Lazaro – Newcastle United: The 23-year-old made his second appearance for the Magpies as they found themselves on the end of a 4-0 thumping by Arsenal. Lazaro struggled defensively as he won just two of 10 defensive duels and found it hard against some of Arsenal’s stars. He was substituted on the 75th minute and will undoubtedly be looking to make amends in their next match against Crystal Palace this coming weekend.